Chef Jake Winter is the new face of Wild & Fruitful, the West Cumbrian jam-making business behind our Farmshop preserves and seasonal fruit compotes.

If you want to know where to find a Keswick Codlin cooking apple tree or help yourself to a crop of wild gooseberries, Jake Winter is a good person to know. The 22-year-old chef has been foraging for produce in the parks and hedgerows around Keswick in the Lake District since he was a boy, when his granny would take him out blackberry-picking and teach him how to cook.

“Whenever I go out for a walk, I always take a bag,” he says. “You never know what you are going to find.”

His love and knowledge of his local area, combined with the skills he learned during five years as a chef at country-house hotel Lyzzick Hall, make him a worthy custodian of a local food producer that is very close to our hearts. Together with David Seymour, owner of the Lingholm Estate and Kitchen on the banks of Derwentwater, Jake is now running Wild & Fruitful, the Cumbrian preserve maker with which we work in partnership to create our Farmshop label jams and preserves.

Wild & Fruitful was founded 20 years ago by Jane Maggs, a landscape architect and environmentalist. She started it to use up the surplus fruit going unpicked in West Cumbrian hedgerows and gardens, motivated by a determination to reduce food waste.

Our Farmshop Buyer Alexander Evans was her very first customer, first at his Made in Cumbria shop at our sister business Rheged, and then in the Farmshop at Tebay Services. In 2017 Jane and Alexander worked in partnership to launch a range of preserves under our Farmshop label featuring local fruits and wild ingredients. With her knowledge of wild plants and enthusiasm for edible ‘weeds’, Jane created unique combinations, such as blackcurrant extra jam with meadowsweet and a strawberry conserve infused with the Turkish-Delight-scented leaves of Pelargonium ‘Attar of Roses’.

When Jane sold Wild & Fruitful in 2020, Jake inherited a binder full of hundreds of typed-out recipes. “One of my lockdown projects was converting all the recipes from pounds and ounces to grams and kilos,” he says.

While streamlining their range of jams, conserves, curds, chutneys, sauces, relishes and pickles and ensure their commercial viability, Jake and David are also determined to remain true to the ethos of Jane’s original enterprise: making jams and preserves by hand in real pans using as much locally sourced, foraged and surplus produce as possible.

Autumn will find Jake and David in the Lingholm estate orchard, picking Marjorie plums and heritage apples while peeking through the branches towards the summit of Catbells. Before that, when the blackcurrants arrive, Jake will be picking them up from his neighbours and taking delivery of carrier bags full in return for a few jars of jam.

“People are happy to give it to a good home,” says Jake, who does his best to ensure that no donation goes to waste.  “We have invested in more freezer space so when local fruits are in season we can preserve them to use later.”

While not limiting themselves to local and seasonal ingredients – recipes in their newly branded Wild & Fruitful range included mango chutney and lemon curd – Jake and David make use of as much Cumbrian produce as they can get their hands on: rhubarb from neighbours’ allotments, damsons from the Lyth Valley, strawberries and tomatoes from Cochranes Nurseries at Longtown near Carlisle, elderberries foraged from the bushes that grow metres from the back of their production kitchen in Maryport.

The Lingholm Estate itself has a vegetable garden supplying tomatoes, carrots and beans. “We’ve got loads of runner beans, which I’m planning to come up a recipe for – maybe a pickle,” Jake says. The more you pick them, the more they grow.”

As a chef he’s in his element in the production kitchen, where he directs Jane’s original team. He loves coming up with new recipes and flavour combinations, working with other local producers such as Keswick Brewery and The Lakes Distillery to create new products to add to the rebranded Wild & Fruitful range. He and David have just launched Wild & Fruitful English Lakes Honey, new in our Farmshop, which is gathered from hives at Lingholm and in the Borrowdale, Newlands and Lorton valleys.

“In Jake, Jane found someone who will do his best to stick to her principles, who knows the value of the provenance of the produce he is getting in,” Alexander says. “He wants to do the best by his producers, just as Jane did, and he has kept the essence of what Jane was trying to do.”

Crucial to this essence is the handmade process. “Every batch is slightly different,” Jake says, explaining how he and his team still peel and chop whole fruits and vegetables by hand to retain the character and texture of the final product. They make everything in batches of 20-30 jars at a time, using the same stovetop method you’d use at home – just with bigger pans.

“I use my eye and senses to know when things are ready,” he says. Choosing which of the Lingholm plums to put into one of the seasonal fruit compotes that he makes for our Kitchen – where it is spooned on top of porridge and sandwiched in our Victoria sponge cakes. Or knowing when the strawberry compote, made for us with Cochranes’ Cumbrian strawberries, has reached the perfect point – gently set but retaining some fleshy fruitiness. These instincts have become second nature to a chef who made and sold his first jams as a teenager in his parents’ Keswick B&B.

“I can’t explain it. I know by touching it when a plum is just ripe, but not too ripe,” he says. “That’s the perfect plum to make a compote.” 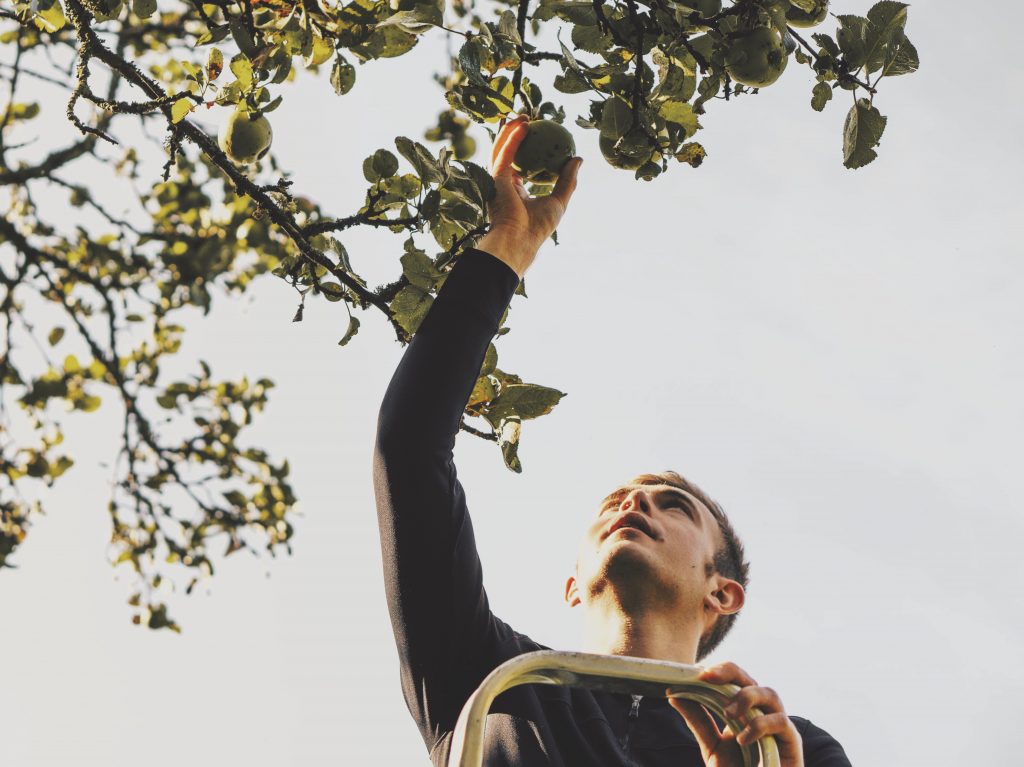 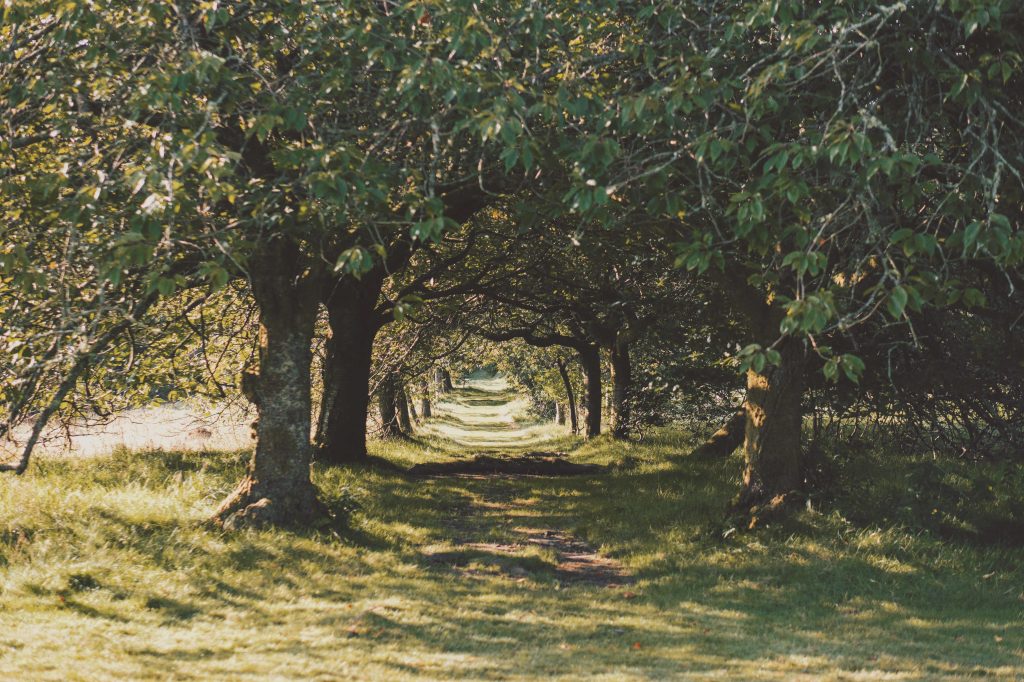 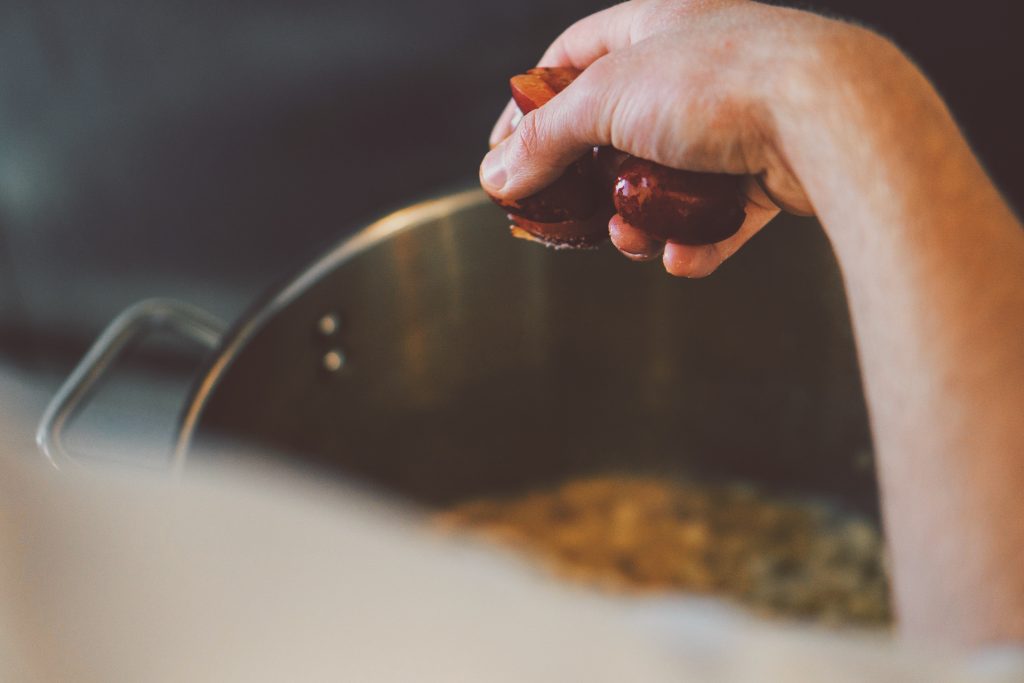 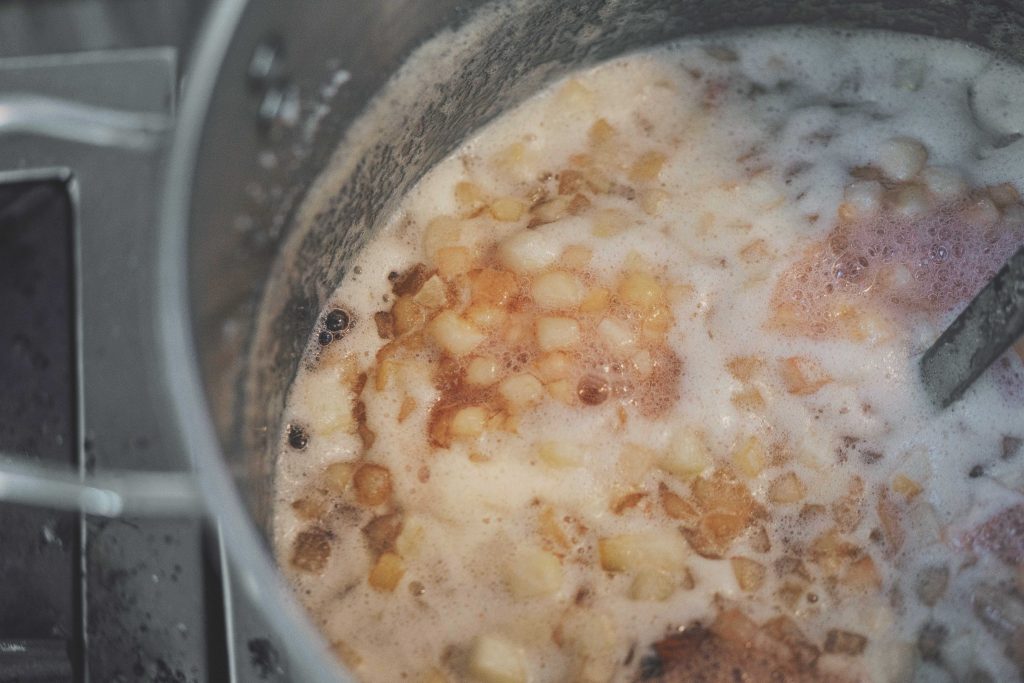 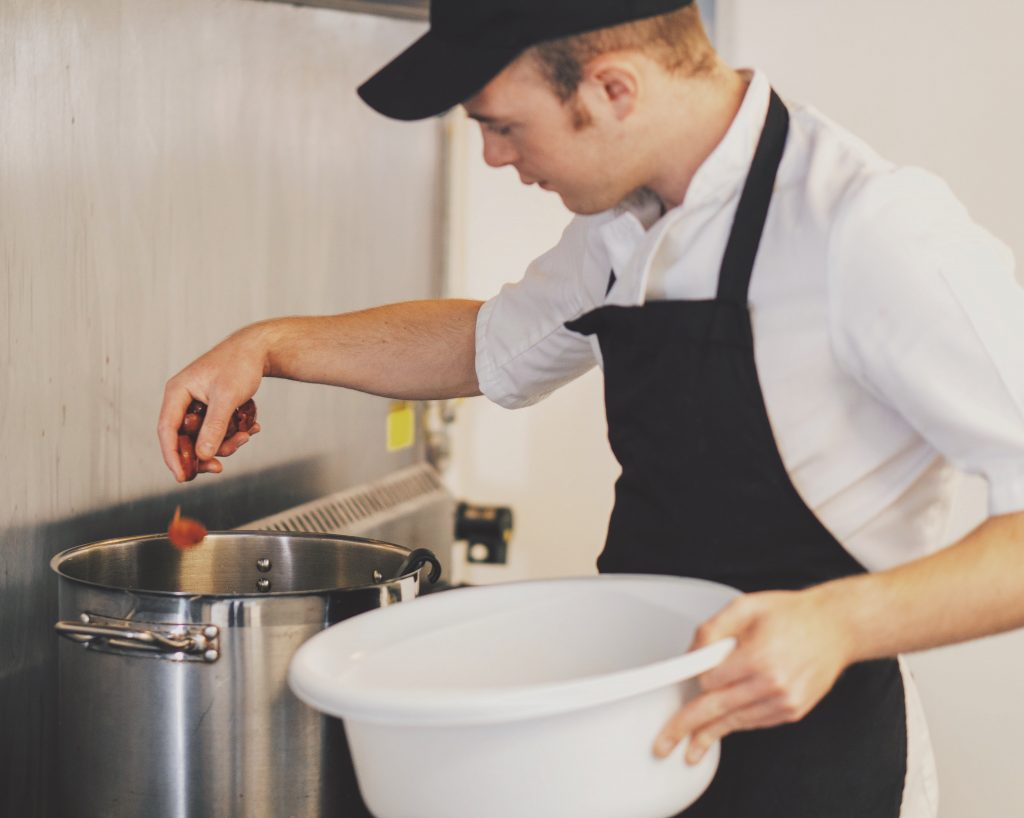 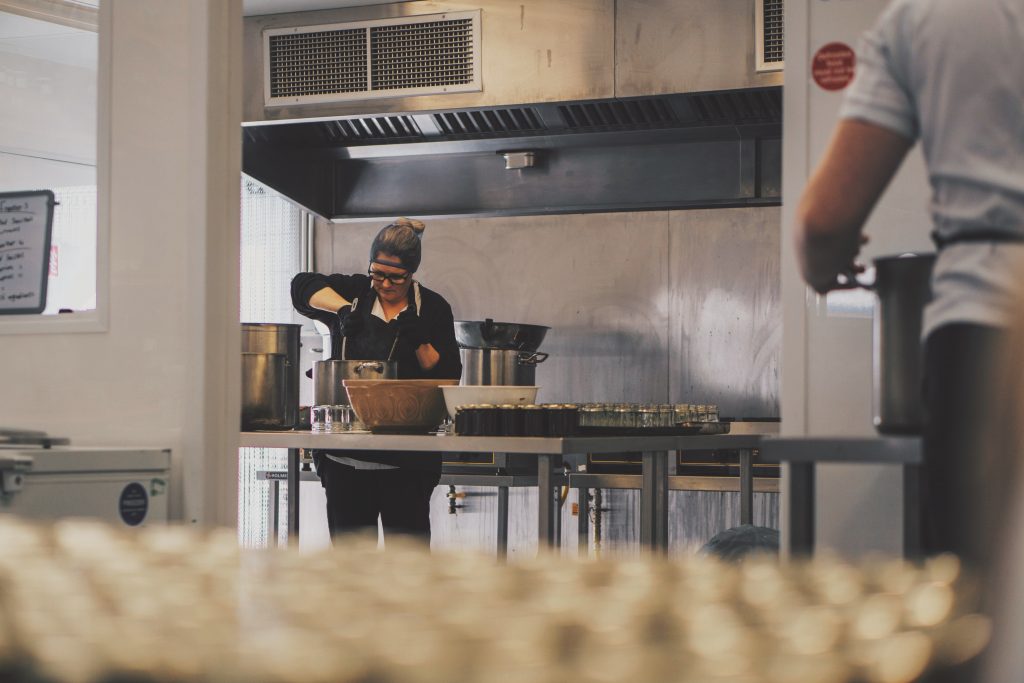